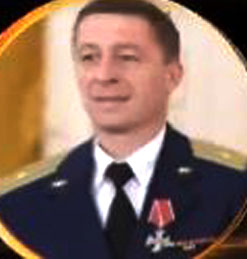 Today is the 21st day of the war that is bringing great havoc, no trace of the end of the war is visible far and wide.

as per latest update

6:00 EET The Ukrainian army launched devastating attacks on groups of Russian troops, counterattacking in some areas, forcing the attacker to retreat. The main Russian effort is focused on maintaining the previously occupied territories. general staff

21st day of the Great War: The shelling in Kyiv, Ukraine is resounding with the sound of sirens. The Russian army is not doing any kind of reduction in bombing ammunition, so it seems that Russia’s mission is to destroy.

In view of the attacks, curfew has been imposed in Kyiv, this curfew is said to be of 24 hours.

Residential areas are being targeted
There is a fear of something big happening in Kyiv.

According to media reports, the 20th day of the war is based on expert analysis and official information posted online.

The BTG, Battalion Tactical Group, consists of approximately 600,800 officers and soldiers, of whom about 200 are infantrymen, usually armed with about 10 tanks and 40 infantry fighting vehicles.