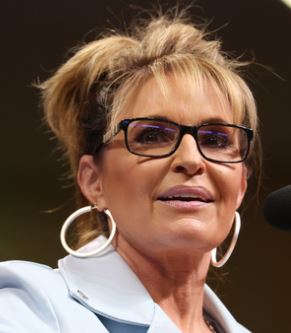 Trump’s lawyers in the US have once again called for an emphasis on reviewing documents in the FBI raid of Mar a Lago. This is believed to increase Trump’s troubles.

Let us tell you that there has been talk of appointing a special team or master to review the documents seized from former President Donald Trump’s Florida home.

Reports of shelling intensifying in the seventh month of the Russian-Ukrainian war, surveillance security and attention are being drawn to the threat looming over the nuclear plant.

The team left this morning to visit the Zaporizhzhya Nuclear Power Plant.

Peltola was the voter’s first choice in the Alaska election and won Wednesday’s election results proved that the new face of Alaska is Mary Peltola.

A UN report against China

The UN report was released late on Wednesday after it came to light of human rights abuses in the Chinese region of Xinjiang. In which it was told that China’s action is an international crime especially against humanity.

This is a serious issue The closely scrutinized review faced criticism from human rights advocates who were concerned that the Chinese official said the investigation was politically motivated.