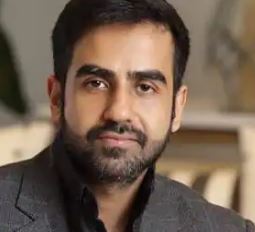 This was mentioned by Nikhil Kamath in a social media post and said that the Indian banking system is more convenient than other international banks.

Comparing Indian banks, said that Indian bank is very good, better condition of other banks is bad, bad. Praising the banks, the Prime Minister of India has also been praised.

This shows that Indian banking is doing a good job