World Big News: Everyone in the world knows #ElonMusk.
Elon Musk is the richest person in the world.
Always remain in discussions about some new offer.

Elon Musk has made an offer to buy Twitter, which is revealed to have been an offer price of $54.20 per share by Elon Musk. “$41 बिलियन”

#WorldBigNews: This was disclosed in a regulatory filing on Thursday.

As of April 1 of Twitter, that represents about 38 percent of premium.

Musk giving this offer is a big news in itself which is failing like fire in the whole world.

As soon as this news came in the social media etc., various kinds of talks started happening, what percentage would be the share of the entire company, will Musk buy what will happen next, will Musk be the new owner, the market became hot due to different types of things.

Calculation of total deal value based on 763.58 million shares

Elon Musk has disclosed the matter for the company’s stake.
Following this revelation, Twitter’s offer to join the board was rejected earlier this week.

Musk wrote a letter to Twitter Chairman Brett Taylor in which I realized that the company would not develop and meet the social imperative in its current form.

And there is a need to convert the company into private form.

#Elon #Musk also said that my proposal is good and if this proposal is not accepted, then I need to think again for it.

All of a sudden his fans rejoiced when Musk rejoined the stage.

Including teasing a private deal for Tesla. Musk has entered the field with all his preparations. 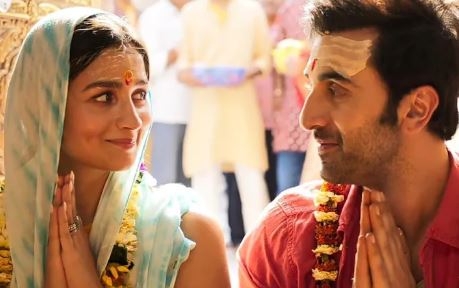