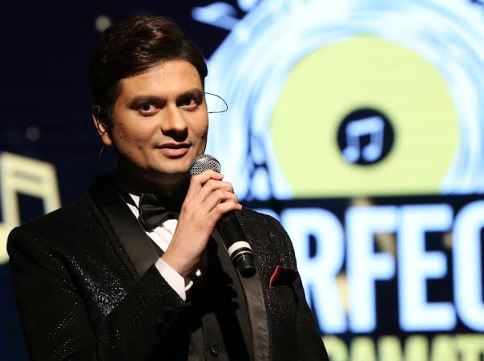 Along with Ratlam’s Saree Sona Sev, Sangit and Siddharth Kashyap have also added to the fame.

Ratlam 4 November 2022. Famous young musician Siddharth Kashyap from #Ratlam will perform his band on 4th November at the Bollywood Music Festival of #FIFA World Cup 2022 being held in Doha, Qatar. The event will be broadcast live worldwide.

The FIFA World Cup 2022 will see a gathering of musicians ahead of exciting football matches at the Lusail Stadium. There is a lot of excitement everywhere about the Bollywood music festival. Musicians from India are going to perform for the second time at the FIFA event. Earlier, in the opening ceremony of the 2010 World Cup, he had performed in front of 90 thousand spectators.

This time at the Bollywood music festival of FIFA World Cup 2022, renowned musician @Siddharth Kashyap along with his band Perfect Amalgamation will perform innovative performances with a fusion of Indian and Western instruments. The ceremony will also see performances by Indian musician Salim Suleman and renowned singer Sunidhi Chauhan.

Young musician #Siddharth Kashyap is very excited about this event being held before the FIFA World Cup. In this they will get an opportunity to showcase their talent in front of people from all over the world. It will also be a very proud occasion for the youth of #Ratlam as for the first time a young musician from here will showcase his talent on the biggest stage in the world. This will give Ratlam a new identity.