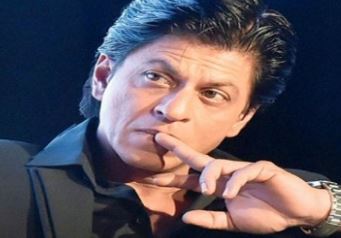 India | Mumbai | Film star Shahrukh Khan, while returning from Shahjah, was stopped by customs at the Mumbai airport and received expensive Alishaan watches worth Rs 18 lakh and his blank covers from him.

Shahrukh Khan was returning from Shahjahan on Friday night, the value of the watch which was received by the custom was stated to be Rs 18 lakh, as well as in lieu of getting the above received watches released from the custom, Shahrukh Khan fined Rs 6.83 lakh to pay the custom duty Had.

After being stopped by the customs at the airport, the information that came out from the intelligence unit deployed shows that Shah Rukh Khan had returned to Mumbai from Sharjah and had very expensive sloppy things with him. Shahrukh Khan reached Mumbai by private plane and was stopped at T3 terminal.