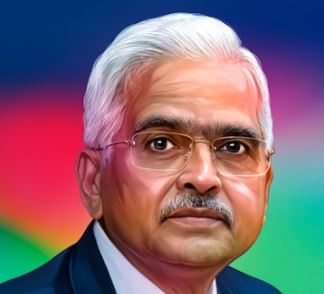 RBI is not expressing the possibility of increasing the repo rate today.

That is, according to the RBI, the repo rate is expected to remain stable. Inflation will be at the top of the agenda in the VPC meeting.

There will be no interest rate as all the attention will be focused on your responsibilities. Here the government needs to show its failure to adhere to the inflation target, and has held a meeting to formulate a response.

According to economists, what should be the rate is debated. But what will be the government’s stand on the failure of the central bank to meet the inflation target for three consecutive quarters.