In the gherao on Birsa Munda Jayanti, the MP MLA managed to save his life and if the administration had not fulfilled its responsibility in time, then perhaps the accident was bound to happen. The way the Jais activists aggressively came forward by raising slogans of death to the MLA and surrounded the MP, it is dangerous. was.

This was the main reason for the controversy

Rs 11000 by Dr. Abhay Hori, Rs 11000 by Laxman Singh Indore, Rs 11000 by RC Bhagora ji, Rs 5000 by Komal ji Dhurve, Rs 5000 by Har Suvidha Gehlot and all the organizations of the tribal society and the people of the village. Yes, he had established the statue with public cooperation and Ratlam Rural MLA Dilip Makwana ji hijacked that program and unveiled that statue in the presence of MLA MP, this has caused a whole incident among the villagers.

Dr. Abhay Ohri was kept at Bilpank, Dr. Anand at Industrial Area Police Station and others at different police stations.
It also came to light that about 500 workers are ready to surrender themselves.

Dr. Abhay Ohri had warned the MP and MLA a day before Makawana ji and the MP that if you do the above program, be careful because some anti-social elements can riot, gherao or any kind of incident, despite this the MLA and The MP did the same work which was not in his work and attributed it to the worker of JAIS.

The visit of Ratlam MLA and MP was not to Badchhapra as per the rules, it has come to light that when the administration did not decide the visit of MP and MLA, despite the fact that the MP and MLA have gone for the unveiling of the idol, then why did the police administration not make complete preparations?

Ratlam Jays leader will appear in the court in some time, Jays leaders will get bail or jail, read full news, 16 Nov. 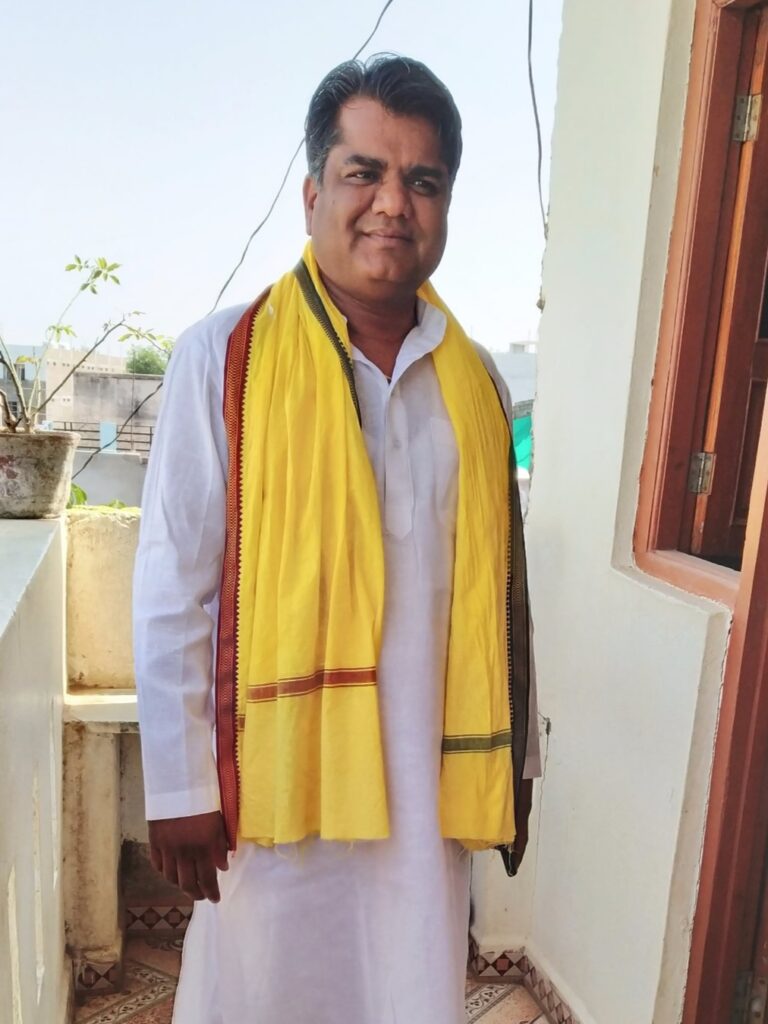