Ratlam police got a big success before celebrating 31st party.

Ratlam police have seized illegal liquor being carried under the guise of garlic straws before celebrating the new year. The seized liquor beer box is said to be worth about twenty four lakhs.

According to the Ratlam police, they have started questioning the people carrying the liquor. In view of the New Year celebrations, the police department is alert, checking is being done at every intersection on the highway. Everyone coming from outside is being monitored.

Superintendent of Police Abhishek Tiwari has instructed the police of the district to keep an eye on illegal liquor and checking of vehicles.

Ratlam’s Bilpank police station in-charge O.P. Singh came to know from the informer that illegal liquor was being transported in large quantity. This illegal liquor is going from Ratlam to Indore.

On the basis of this information, the station in-charge along with the team reached near Dharad toll tax and blockaded the vehicles. Only then, at 3 o’clock in the night, the police got success when garlic husks filled with straws were seen in an icer truck. When there was a suspicion, a thorough checking was done and a box full of liquor was found. The value of the seized beer has been said to be around Rs 23 lakh 76 thousand. 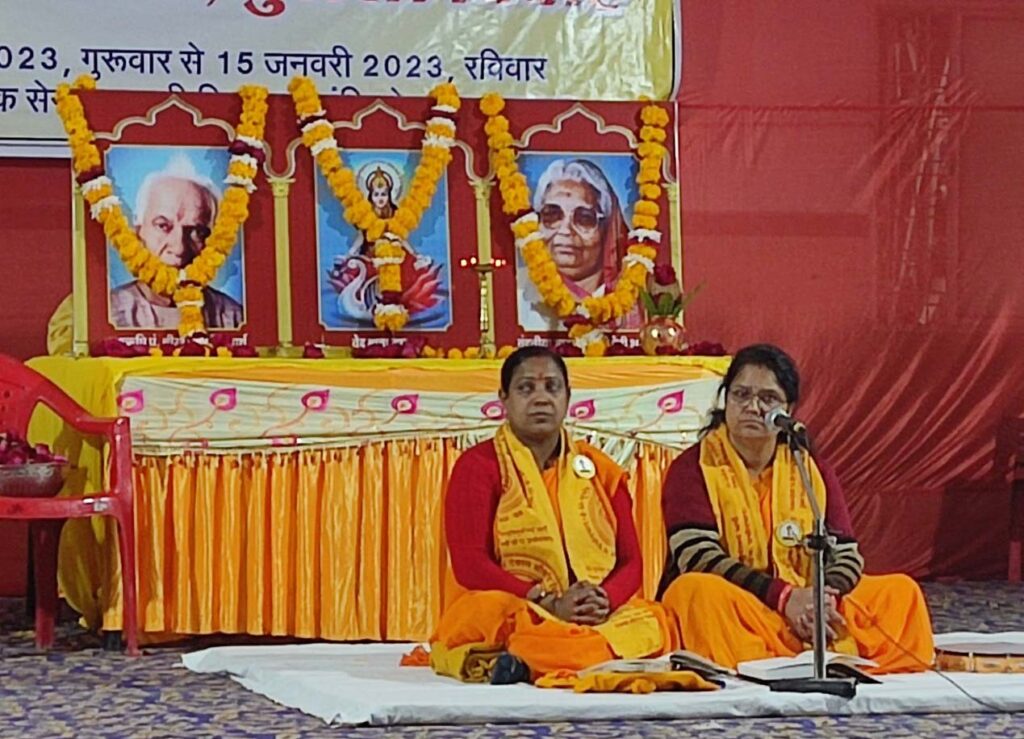