All the wickets of #Pakistan Imran Khan fell

The complete preparations for the fall of the Imran government in Pakistan are clearly visible.

Emraan is seen getting clean bold with his entire team.

Imran’s government is now getting nothing even after spreading its hands in front of anyone.

While PMLN 84 in the team in front of Imran Khan
ppp 56
mma 15
Including the other 22, 177 players are said to be present in the entire team.

Time till April 3 for Imran’s government in Pak.

The National Assembly session has been postponed till April 3, it is called luck.

The suspense is increasing on how long #Pakistan’s #Prime #Minister #Imran #Khan will remain in power.

Imran Khan will also address the people of the nation today.
All eyes are on Imran’s address, what will say, how will you say, the political battle of Pak. is going to be more interesting.

Imran Khan is trying his best to stay alive all the time.

What will you do in three days? Imran Sarkar team players.

Before the floor test, Imran will address his countrymen. This information was given by the Imran team minister Fawad Chaudhary himself

It will have to be assessed from this point that what will Imran say, what will be Imran’s next step. Which will dispel all speculations.

Imran Khan can take some different steps under the pressure of the army.

Former big leader of Pakistan is seen taking a jibe at Imran Khan, even though Bilawal Bhutto of the opposition party says that Imran should resign now. 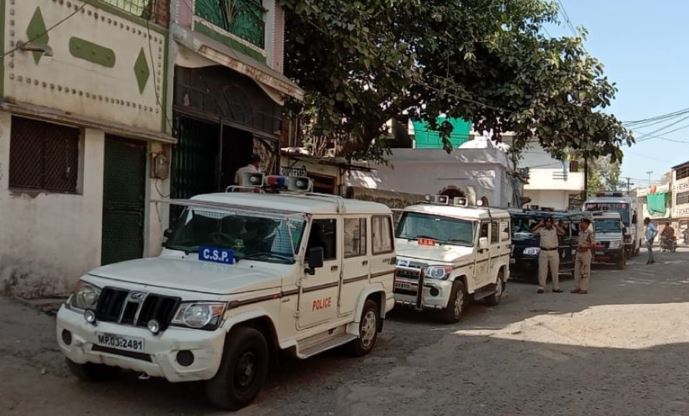