New York has accused Mangalwan of racketeering and illegal gambling operations. According to the information received, nine alleged members of the Hannah Kliger Genovese or Bonanno crime families and seven of the associates were produced in a Brooklyn court and another was produced in a Florida court.

The ninth defendant, identified by the prosecution as Joseph Rutigliano.

It has also come to the fore that these nine people had resorted to other work to hide their identity. And tried to hide criminal activities.

All of the accused who appeared in a Brooklyn court were found not guilty and released on bail, including Nassau County Police Detective Hector Rosari. His allegations include obstructing justice and making false statements.

Money was recovered in the raids of the police. 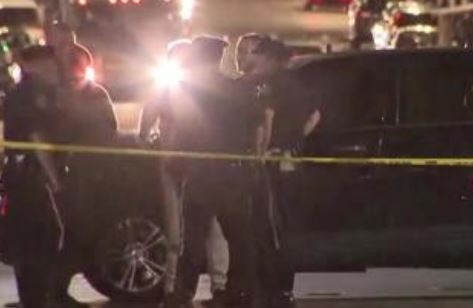