KGF Chapter 2: Who will be the best in KGFChapter 2 and RRR?

Role of ADHIRA
Rocky and many more that you were eagerly waiting for now your wait is over.

Who will be the best in KGF Chapter 2 and RRR?

After RRR‘s Thalapathy Vijay and the Beast, #KGFChapter2 is all set to create a ruckus from tonight till morning even before the screens open.

This is the first time that in this way, one after the other, the films are racing to break records at the box office.

Want to tell one more thing that the fans of Yash who have been waiting for years have finally seen Yash ruling the screen once again.

Let’s talk about Rocky Chapter 2 is already preparing to go ahead with all its new records at the box office.

#Rocky will make all the audience his own with his powerful role #KGF #Chapter 2 is ready for the fast record.

The Prashanth Neel directorial garnered around 140 crores on the first day of its release at the box office.

It was also learned that KGF could raise around 50 crores for the Hindi version.

both the movies are very good in their own level

Where #RRR is maintaining its continuity, the preparation of KGF in advance and the fans of #KGF who are waiting for it are also waiting in advance, how long their wait ends, it will be known later. 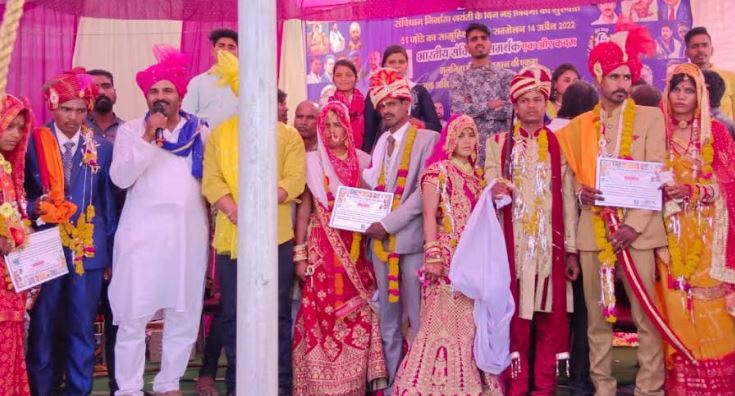