Jais leader Kamleshwar Dodiar, who is absconding in the rape case, has been arrested by the police. The accused leader was physically exploiting the girl on the pretext of marriage.

After the registration of the case, the accused Kamleshwar was absconding and was trying for anticipatory bail.

In fact, a 26-year-old girl from Sailana area had filed a rape report against Jais leader Kamleshwar Dodiyar in the women’s police station. The victim girl had told in the complaint that the accused Kamleshwar had engaged her on the pretext of marriage.

After this, between December 5, 18 and July 22, he continued to have physical relations on the pretext of marriage. On December 13, when the victim objected after getting information about her marriage with another girl, Kamleshwar threatened to kill her by threatening her.

After the complaint of the victim girl, DSP Sheela Surana, Women’s Police Station completed the investigation and registered a case against the accused Jais leader Kamleshwar for rape and under various sections. After this, separate teams were formed in search of the absconding accused. After this, on receiving the information, Sarwan police station arrested the accused by raiding Kundal village near Danpur in Basanwada district of Rajasthan. 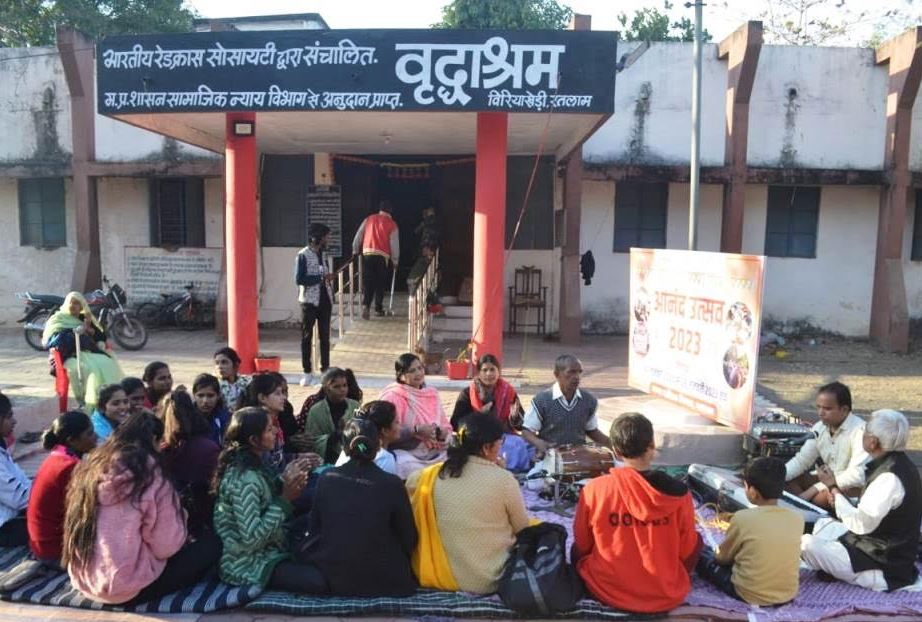