A case of fraud came to light in Gujarat, Ratlam, Jaora. The case is being told of the year 22 June 2022 when the fraud took place, which has now been reported to the police.

The case of cheating was related to Surmal Bhuria age 22, resident of Dahod, Gujarat. The swindlers lured Surmal Bhuria, a victim of swindle, into their trap by luring him to give gold at a cheap price. The fraudsters told the complainant that the gold they found was found during excavation and they want to sell the same gold at a cheap price. Due to this, the complainant came and lost the capital of his hard work.

The complainant agreed to buy cheap gold, in lieu of which the complainant gave Rs 13 lakh 45 thousand in cash to the accused. The complainant came to know that he has been cheated and informed the Jaora Industrial Police Station.

Jaora Industrial Area Police has registered a case under Section 420, 34 against Sihori Kalyanpura Jhabua, resident of Nuru, Kalu Pardi, resident of Simlavada, Jagdish Devisingh Kanjar, Jaora resident of Kanjar and Sunil Kanjar and others Mangla etc. Sub-Inspection Rathore has prepared the team, raids are being given to arrest the accused. 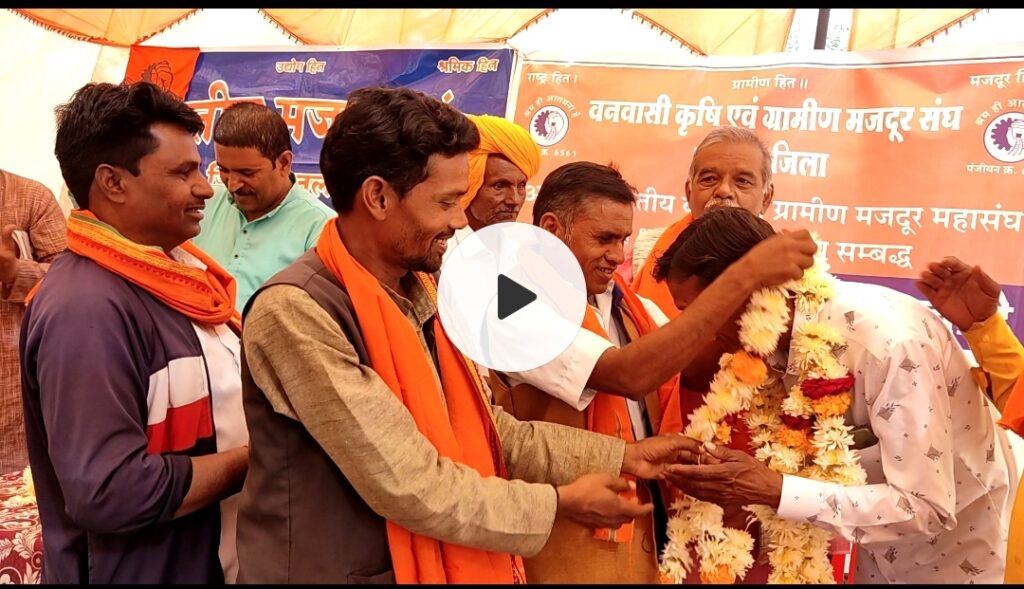