It is difficult to tell in whose favor the Gujarat election polling bumper voting fell, but the vote percentage was very good. During the first phase of polling, voters were seen using their majority with full enthusiasm.

768 candidates are in the fray for 89 seats, in which their fate will be decided.
The polling for the first phase of polling in Gujarat began at 8 am and by evening the percentage was 57.

Similarly, the second phase of polling will be held on December 5. Along with this, the results are to be announced by December 8.

Veterans including Prime Minister Modi have done their own roadshows in Gujarat, the impact of which will be known only when the voting boxes are opened on 8th December.

Khel Chetna Mela 2022: Preparations being done for the Mahakumbh of sports, good work 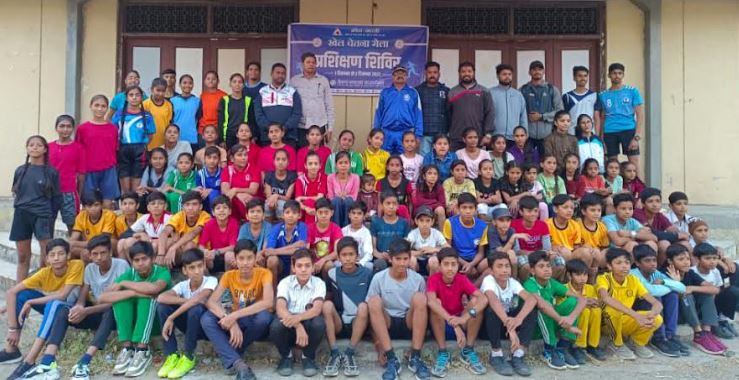