Talking of victory, AAP won this contest.
After a lot of struggle, the Aam Aadmi Party seems to be on the way to start its term. Party workers and Kejriwal were seen with flags in their hands to celebrate the victory.

AAP party ousted the BJP and won to rule #Delhi. The Aam Aadmi Party has won 132 seats. While the BJP was limited to 104 seats. The same Congress kept saying no no.

Ratlam misbehavior with the couple who came for sonography, orders for strict action 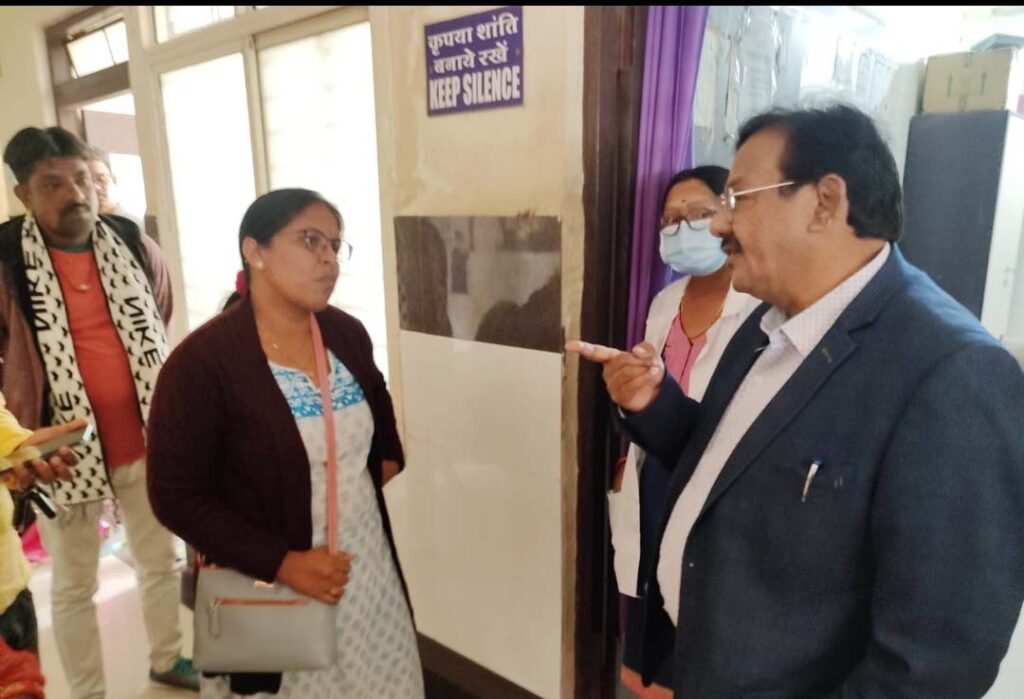