India has stepped up preparations to deal with the cyclonic storm which has intensified in the sea in the South West Bay of Bay of Bengal. The situation is likely to worsen in the surrounding areas.

The possibility is also being expressed that this cyclone is spreading its legs very fast and is moving forward. For this, an alert has been issued in the surrounding area in the coming time.

The Indian Meteorological Department on Thursday issued an alert for cyclone Mandaus between Puducherry and Sriharikota in Andhra Pradesh including north Tamil Nadu and adjoining areas, which is moving towards the southwest of Bengal since Wednesday night.

All the latest news of India Morning Brief, 9 dec. 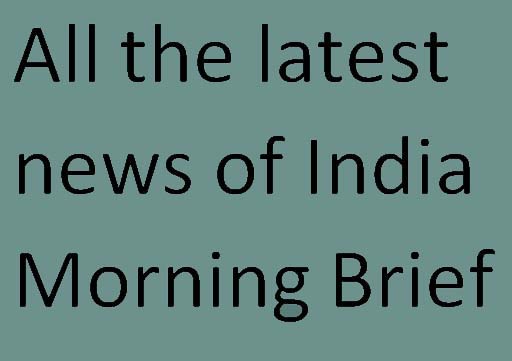