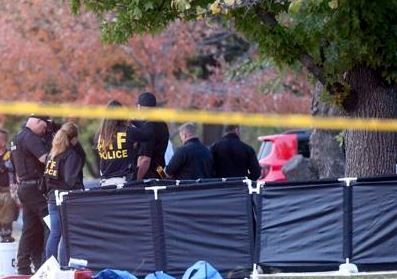 The investigation of the Broken Arrow traumatic incident is going on, the police are investigating from their level on all aspects that what was the cause of the fire and what was the main purpose of the incident.

The incident took place late on Thursday night, in which 8 people living in Broken Arrow House were reported to have been killed.

In the investigation of the police, it could not be ascertained whether any of the victims of that family were included in the slain. This is a matter of investigation.

A fire was reported at 4:05 p.m. Thursday at a home in the 400 block of Hikari Avenue, northwest of neighboring Houston Street and Elm Place.

There is nothing to be afraid of public panic and there is no danger of anything else.