A letter threatening to blow up Congress party chief Rahul Gandhi was received at a sweet shop in Indore, which created panic all over India.

Under the Bharat Jodo campaign, Congress leader Rahul Gandhi’s Bharat Jodo Yatra is going to be interrogated in Madhya Pradesh, before that a letter threatening to blow Rahul Gandhi with a bomb has been received, the police reached the spot and started the investigation.

Police has started investigation regarding Rahul Gandhi’s bomb threat. CCTV footage is being scanned. People coming and going are being monitored. Let us tell you that around November 24, Rahul Gandhi will spend the night at the Khalsa Stadium in Indore. will also

Before Rahul Gandhi reached Indore, this incident could be of a mischievous element, but considering the seriousness of the matter, the police has started investigating. 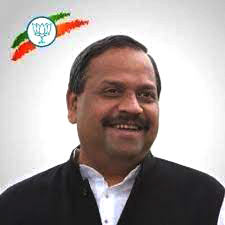