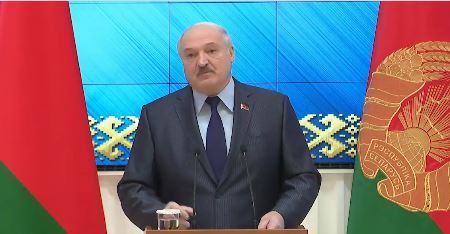 Lukashenko said that Tochka.U, a tactical ballistic missile, was fired at RubellaRussia.

Lukashenko said that according to him was successfully destroyed by the Russians.

He did not say who launched the rocket but did mention that it was evidence of how they tried to drag Belarus into this war.

Seven people were killed in an airstrike in the city of Zeleni Hai Mykolaiv Oblast.
This attack happened in a very dangerous way when many people were gathered there.